Public Relations Lessons From The Peloton-‘Sex And The City’ Shocker 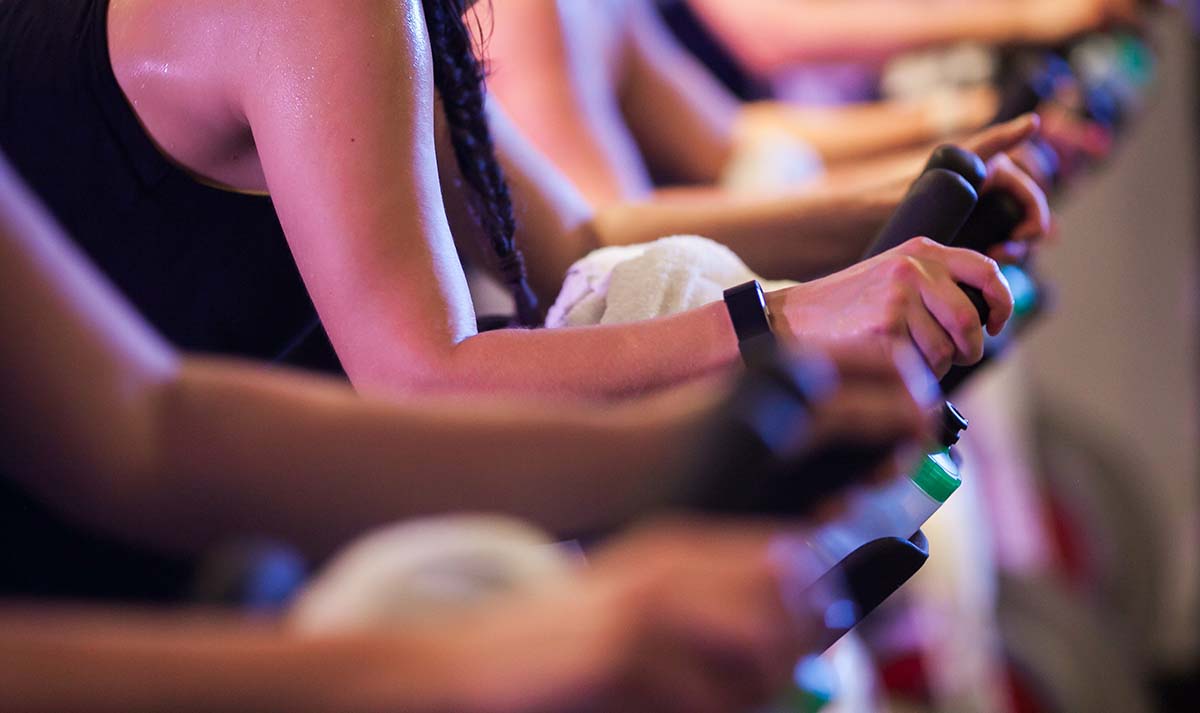 It’s the “This is Us” Pearson/Crockpot tragedy all over again: once again a real company has needed to make a statement about the death of a fictional character.

It’s clear that the C-suite at Peloton is not a fan of the "Sex and the City" (SATC) reboot, particularly not after (spoilers) the long-standing canon’s heartthrob, Mr. Big, dies after a workout in the “And Just Like That…” series opener.

“I’m sure SATC fans, like me, are saddened by the news that Mr. Big dies of a heart attack. Mr. Big lived what many would call an extravagant lifestyle — including cocktails, cigars, and big steaks — and was at serious risk as he had a previous cardiac event in Season 6. These lifestyle choices and perhaps even his family history, which often is a significant factor, were the likely cause of his death. Riding his Peloton Bike may have even helped delay his cardiac event.”

By December 12, Peloton had doubled down and teamed up with Ryan Reynolds to create a reaction spot – featuring Chris Noth (Mr. Big) as well as the Peloton instructor who led the character’s fateful class in the reboot pilot. The video included Mr. Big’s signature charisma, as well as a voice-over from Reynolds citing the benefits of cycling with a tongue-in-cheek “and just like that” nod to the reboot’s title.

Peloton may have made limoncello with lemons: a solid statement from a certified, medical expert, already connected to the brand, which referenced aspects of the character’s life and moments fans know well – followed by a top-notch piece of content to redirect the conversation. But was there a way to avoid having to make it entirely?

Representatives from Peloton have confirmed that they were informed their product would be shown in use in the series and that a fictional instructor (starring real-life instructor) would be used. However, the company seems to be caught off-balance (just as the fans are) citing ‘confidentiality’ as the reason HBO didn’t show all its cards to the exercise giant.

Often, but not always, production teams interested in using a company’s products for an episode, photoshoot, or film, will reach out to the company to request the unit – rather than purchase it. While we can only speculate the back and forth, if a formal request was made, it’s clear either assumptions were made, or all of the right questions weren’t asked, before the request was approved.  This can be a major lesson learned for representatives of a consumer-facing brand.

The adage, “any news is good news,” is subjective at best. If a company is approached with a request for a product, the company rep answering the request should get the following information before committing to providing the product for use. They should ask:

1. How the product will be used: "Sex and the City" was a show known for high-end labels and fashion critique. However, imagine a brand providing clothing for a shoot that was supposed to be a “Before” shot for a fashion nightmare. Not exactly the spotlight a couture brand may have been hoping for.

2. What the context and audience sentiment is: If they’re unable to get solid answers because of confidentiality, then ask how the production company feels viewers will react to the product being featured. Will it be a good association? Will it be undetectable/background clutter for the viewer? Even if the placement will not be inherently negative, it may also not be logistically worth it for the brand if the placement is negligible.

3. As to the clout of the request: HBO Max has 70 million global subscribers. Subscribers who talk, and tweet – tweets that have since been referenced in countless articles about the episode.

The bottom line: It is ok to decline a request – especially if there is a risk of poor association in participating. In fact, declining the request would have saved Peloton this headache.

We’ll have to wait and see if Peloton’s limoncello hits the right note. In 2018, thanks to some clarifying NBC statements on the “The is Us” episode and a savvy social media and marketing team at Crockpot, (who opened @crockpotcares to ease customer concerns), Crockpot came out on top of the January 2018 scandal; by February its sales increased $300,892 – without a defamation lawsuit.

For its part, Peloton’s stock price took a hit following the reboot’s premiere – dropping from $45.91 on December 8, to a low of $37.83 on December 10. Its share price has increased to over $40 since the response video dropped, but it remains to be seen if shareholders will recover lost dividends.

Of course, the exercise market is also ripe for the taking – your move, NordicTrack…