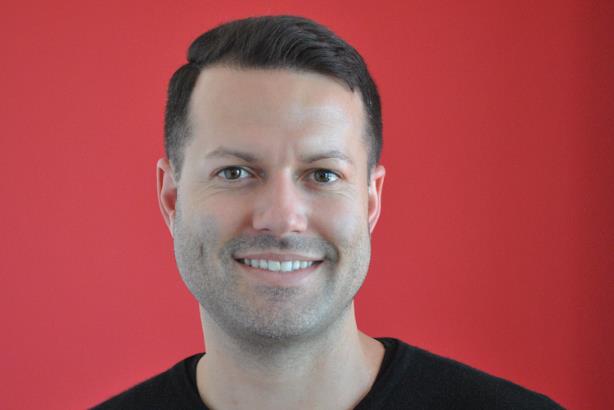 Hernandez will oversee the firm’s digital services, which are branded as LAB186, from its Los Angeles and New York City offices. Based in Los Angeles, he is reporting to president and CFO Stefan Pollack and oversees a team of four.

Pollack said Hernandez’s hire is part of the ongoing expansion of LAB186, adding that the firm will use Hernandez’s background in video production to provide customer testimonials and storytelling offerings for its consumer and agricultural clients.

"This has been a long trajectory of our agency to bolster the digital side of our business," he said. "We envision three to four more hires, probably two still this year."

Previously, Hernandez was marketing strategist at DP Technology and worked at the Ronald Reagan Presidential Library, first as digital media designer and video producer and later as content strategist.