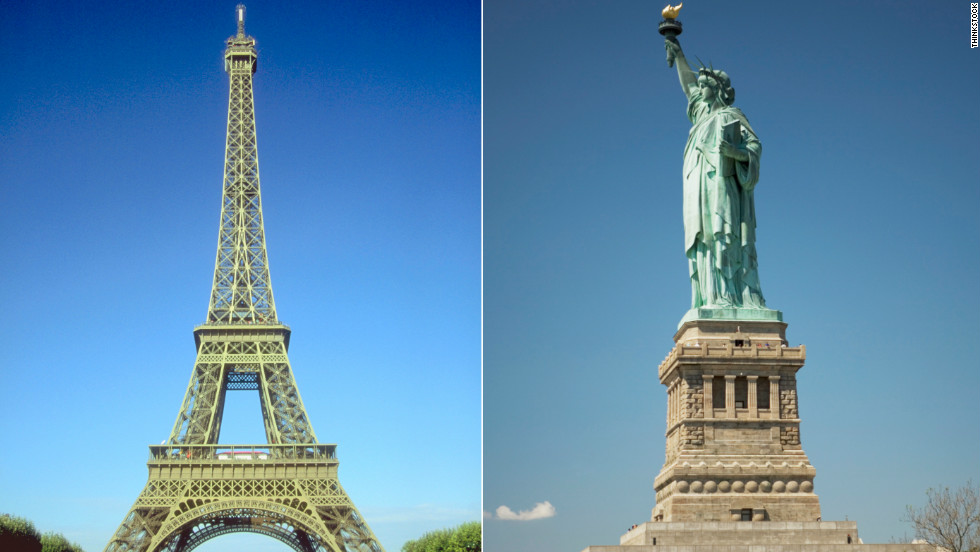 Two years ago, when I first set foot in New York City, I had trepidations about moving our lives from Paris to New York City. What if the City that never sleeps turned out to be the City I wanted to escape? What if I liked tripping on the Parisian pavement better than on the streets of New York? Thankfully, none of that happened. My transformation into a French New Yorker went successfully, in part because I got to keep practicing my beloved profession of choice. But Public Relations in the U.S. of A is not exactly similar to relations publiques in France. Here are three ways they differ: