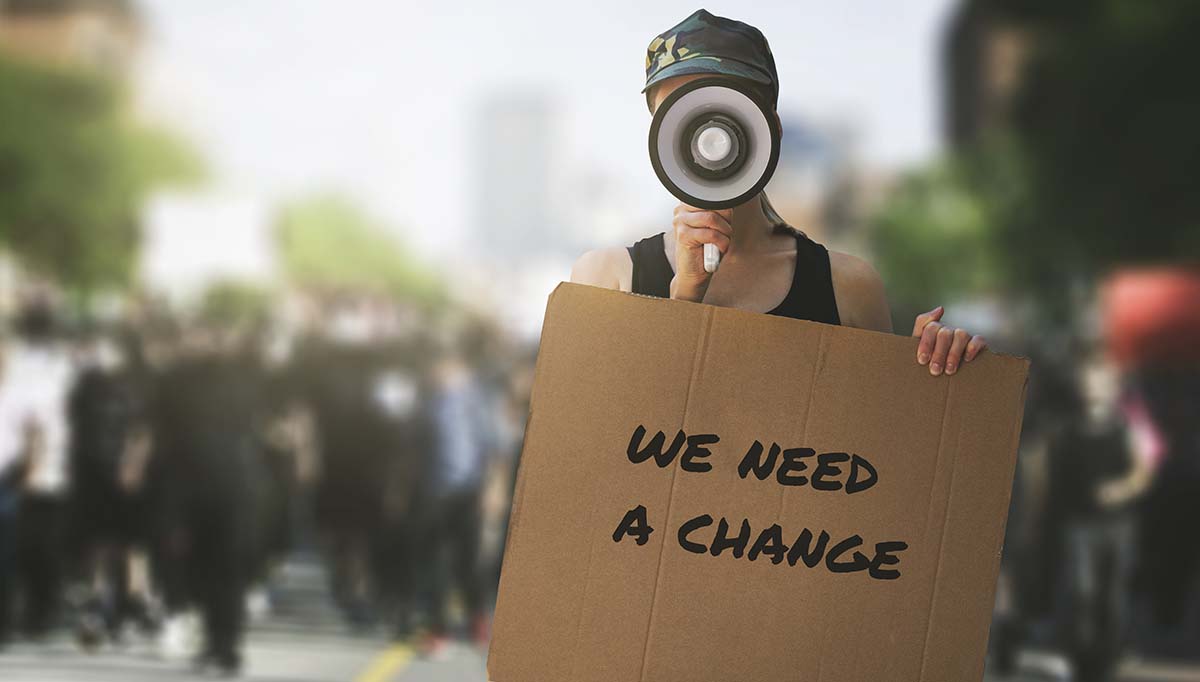 The COVID-19 pandemic has had a profound impact on those seeking a career in social influence. The unprecedented challenges inspired some to start their own nonprofits and begin their journey supporting the community, while many seasoned organizations had to pivot their marketing and philanthropic strategies to account for remote learning, events, and programming stuff.

The Pollack Group (TPG) teamed up with the USC Annenberg School for Communication and Journalism to host a panel of diverse speakers who are making their mark in social justice, activism and nonprofits, particularly in Los Angeles. Hosted by the agency’s President Stefan Pollack and Vice President Jackie Liu, the panel featured Bella Baskin, CEO and founder of Bless It Bag Inc.; Ron Holden, co-founder of Ride for Black Lives; Deidre Lind, president and CEO of Mayor’s Fund for Los Angeles; Zahra Nealy, development communications specialist at Cedars-Sinai; and Lien Ta, co-founder of Regarding Her.

The panelists shared some of their more recent origin stories, educated the audience on how to utilize social media for community outreach, and gave advice to those looking to start a career in the nonprofit space. Here are some key questions and takeaways from the event:

Why Start a Nonprofit?

The decision to start a nonprofit or support a social cause often starts with issues close to home. Holden’s journey with Ride for Black Lives began in June 2020 as he wrestled with growing frustration that his corporate job wasn’t doing enough to support the Black Lives Matter movement, and his need to find a physical outlet through cycling. He expected a handful of people to join his first ride; over 250 riders showed up on everything from $10,000 road bikes to fixies. “This was our creative way of trying to give everyone else the outlet to be there and to show up and make their voices be heard,” Holden said.

Ta echoed Holden’s sentiment and explained that, as a restaurant owner herself, it became clear that the impact of COVID-related dining restrictions on her business was something she was not facing alone. “I thought that since there are so many other women in this position, what if we just gather them around together?” Ta is a co-owner of All Day Baby, an acclaimed restaurant in Silver Lake. She was forced to close another restaurant, Here’s Looking at You, during the pandemic. She and other local restaurateurs started Regarding Her to support women-owned restaurants in Los Angeles.

And while Baskin founded her nonprofit, Bless It Bag, in 2019 before the pandemic, her priorities began to shift when she recognized that she needed to find new ways to fundraise for PPE items to be included in her bags, for the homeless population became highly susceptible to the virus. And yet, masks and other protective items were still difficult to source.

Both Lind and Nealy have longtime careers in the nonprofit world, and both have deep experience in corporate social responsibility, philanthropy and community relations. Lind’s work at The Mayor’s Fund formulates a partnership between the public and private spheres. “Government as a whole is not set up to be entrepreneurial,” she said, adding that the entrepreneurial spirit of nonprofits, combined with corporate or private resources can allow the government to address social issues in a much bigger way.

When asked about giving advice to students interested in jobs in nonprofit or choosing a career path associated with social impact, Nealy suggested volunteering. “It’s an important way of getting involved. Informational interviews were offered to help [students] figure out which path they’d like to go.”

Nealy, who is also an adjunct instructor at USC and teaches a course about PR for nonprofit organizations, also debunked a common misconception that students have about working in this space, and that it will inherently be easier because you have a personal passion and dedication to a cause. “Nonprofit work is not sunshine and rainbows every day. It’s challenging work, but it is very fulfilling.”

Like Pollack and Liu, she encounters many students who take her class assume they already know exactly what they want to do after graduation. But internships and work experience can help narrow the field. Her words of wisdom: “Just try everything, dabble in everything."

Successful ventures often begin with great partnerships, as well. Ta, a longtime entrepreneur, was open about her weaknesses and skillsets. Though she is a restaurant owner, she does no cooking and admits to being a bit of a Luddite. But her degree from Emerson College and personal interest in the branding process made her the ideal person to handle social media for Regarding Her. It has over 11,000 followers on Instagram now.

All panelists agreed that staying true to your cause and using authentic messaging is the best way to communicate your goals on social media.

“I just wanted to cut straight to it and be as organic as possible. So messaging is key; we have a very clean and concise message,” Holden said. Ride for Black Lives is, very simply, a peaceful ride with a peaceful message of love and unity. Early on, he also made the decision to rely mostly on user-generated content to drive awareness and populate Instagram. He designed a simple logo and allows the community to share and engage how they wish. The immediate impact and success of his rides only further baffled his then-employer, who didn’t understand why his nonprofit was exploding on social media in such a short amount of time – and why he couldn’t do the same for them. “Because we’re doing something real and involving the community,” he explains simply. His decisions paid off when a rider, who is also a producer with the enormously popular “NBA on TNT” show, featured Ride for Black Lives on its show.

Baskin added that it’s necessary to collaborate with other people who are passionate about the same cause and willing to lend expertise. “When it’s a very straightforward cause, you don’t really have to push it that much upon people,” Baskin said, when discussing how she handles Bless It Bag’s social media presence.

The panel ended in a discussion about how students can get involved in their organizations and advice on cover letters.

“Cover letters are hugely important,” Lind said. “It is the one chance you have to put yourself forward and they do make a difference.” Zahra echoed this, noting how cover letters are “your pitch to the organization.”

For Ta, it’s critical that applicants, both in and outside the nonprofit world, display a basic understanding of the organization and its mission. “At my restaurant, I’m amazed sometimes that [applicants] don’t know what restaurant they’re applying to or what food is served,” she said.