Online Grocery Shopping: What You Need To Know 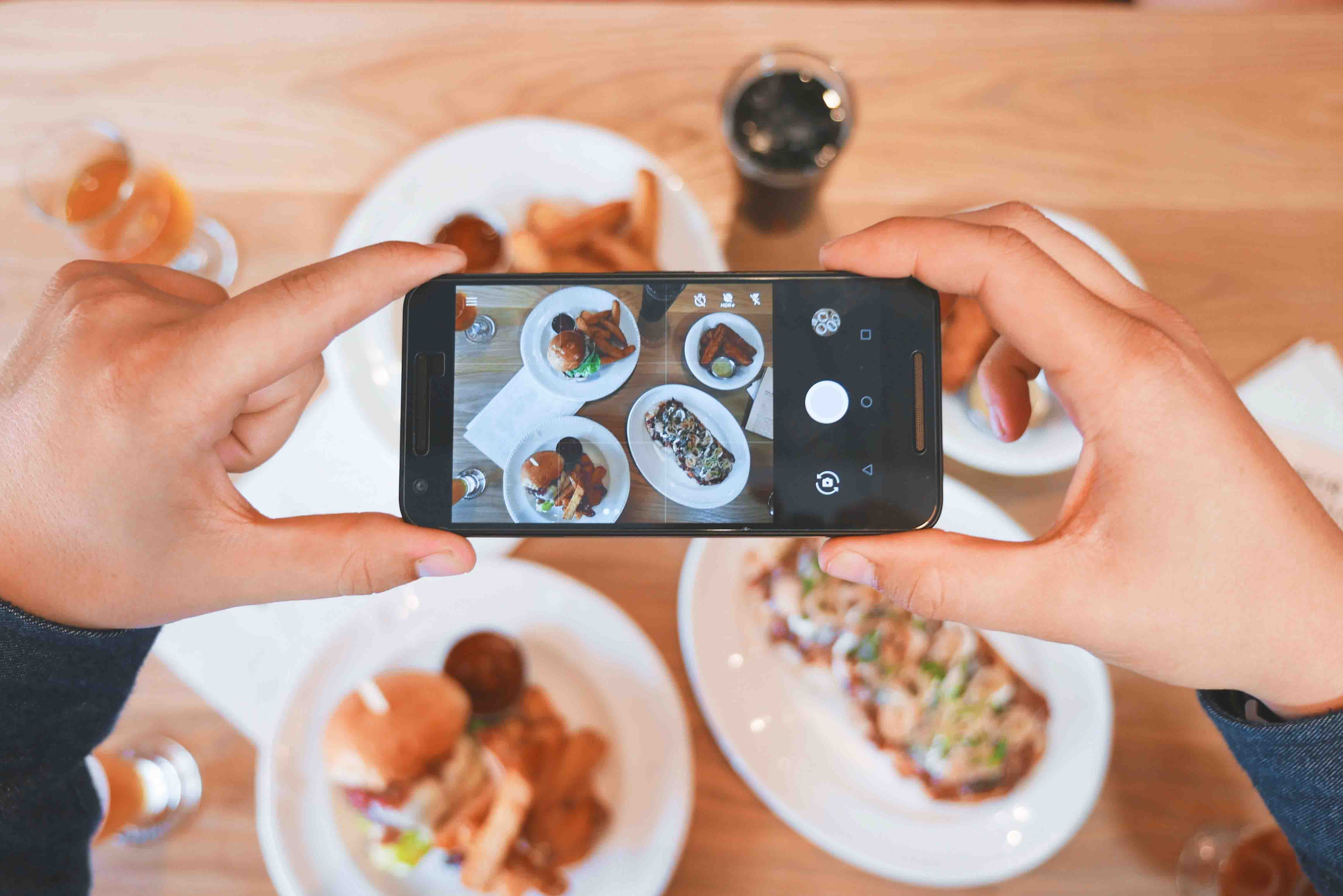 In recent news, Once Upon a Farm, Jennifer Garner’s new organic baby food business venture, was funded $20 million Series B by CAVU Venture Partners. The startup began in Berkeley and now even has the backing of a former General Mills CEO. Although the brand is newly available in grocery stores and has experienced a surge of success, its online marketplace presence that has caused a major stir.

The online marketplace is a relatively new means of selling food, one that has experienced immense growth in recent years. Many food companies have taken advantage of this method of food sales, with online outlet competitors such as HelloFresh and Blue Apron, meeting much success. Both send pre-measured and prepped ingredients that users can combine and cook themselves. Even outlets like Ralph’s, which represent the traditional in-store grocery model, are finding a place for themselves online.

Though Garner’s baby food venture and these do-it-yourself delivery services may seem somewhat unconnected, both point to the larger trend of digital sales becoming commonplace in the food industry. Along with most everything else, food prep and grocery shopping, activities that were formerly performed in person only, are taking their spot online.

Unsurprisingly, tech giant Amazon has a large percentage of the online grocery shopping market, particularly given its recent integration with Whole Foods. Many brick and mortar operations are now even offering delivery services for their products, in an attempt to make a name for themselves in this newly competitive industry. According to the Chief Collaboration Officer at FMI Mark Baum, some in-person establishments may even be at a slight advantage to navigate this new market than their solely digital competitors commenting, "We think that food retailers are so well positioned in this environment because they can leverage both their existing physical brick-and-mortar assets coupled with these digital capabilities.”

This shift to tech is representative of the new needs and wants of the target consumer for many companies. Shoppers have more choices than ever, and convenience is paramount with most services being available at the hit of a button.

However, online grocery shopping doesn’t come without its drawbacks. Some online food companies will charge consumers hefty shipping fees with their orders. There is even risk of receiving spoilt or subpar products with the groceries. Though many companies have enacted a reimbursement procedure if something like that were to happen, having damaged or expired products delivered makes the seemingly convenient online grocery experience quite the hassle. This fear of receiving less-than-quality items in an online grocery order is actually the reason that many Americans have cited for not wanting to participate in the online grocery phenomenon.

Despite the rapid growth in this online shopping segment, there is still something to be said for shopping in the store. It’s evident that many consumers still feel an undeniable connection with their purchases when shopping in a store that the online experience is simply unable to replicate. It’s difficult to say whether this emotional attachment with the shopping “experience” will beat out the convenience of online shopping, but for now, it remains a toss up.

In fact, in a recent study, only 17 percent of shoppers said they frequent online grocery retailers, while 75 percent said they were still more likely to visit a brick and mortar shop.