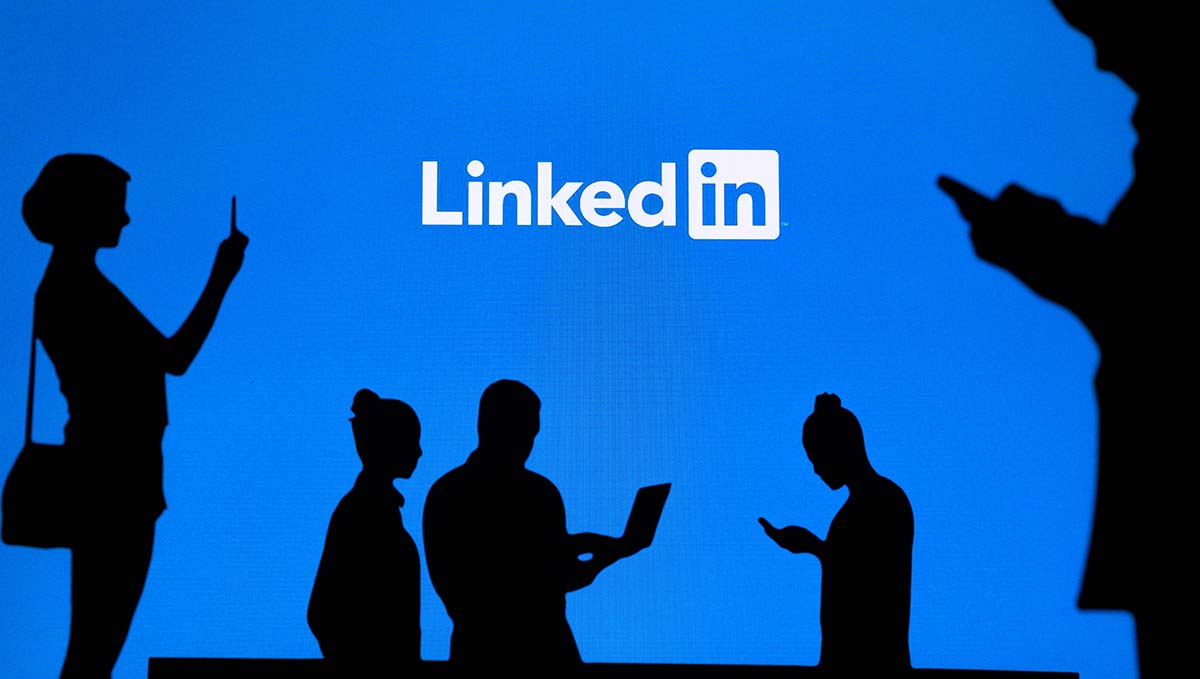 LinkedIn has just made engagement even easier.

With the world starting to reopen, so are the opportunities for networking and engagement on LinkedIn. LinkedIn has done a great job in the past of finding new ways to connect and expand audiences, but ever since the pandemic began, the working world has become fragile. With endless LinkedIn articles on how to improve your home workspace to countless amounts of people losing their jobs, the pandemic has taken the best features of LinkedIn and nearly put it to a standstill. The past year has not been a year equipped to help people get jobs; it has made it exponentially harder. This is especially true for young students and recent college graduates, where platforms such as LinkedIn are often for the platform’s helpful networking features.

However, as the pandemic shifted the focus from a brand’s expansion and exploration into ultimate survival mode, staying connected became difficult. Thankfully, LinkedIn is reviving its purpose with the end in sight and reminding people why the platform is both important and useful. When we were so accustomed to in-person interaction at the beginning of the Pandemic, Zoom was initially seen as a hindrance from normal operations. However, LinkedIn is taking such video components that we have become accustomed to and turning them into an advantage by introducing a live streaming feature. It is new opportunities through the platform that will help smoothly revitalize LinkedIn back into the normal world and reignite why people used it in the first place. Here’s a brief summary of the new features.

LinkedIn introduced the ability to “boost” organic posts in May 2021, allowing for campaigns to be created in association with your page. With this feature, you select the goal for the post (website visits, event awareness, post engagement, post awareness, or video views), the intended audience (Profile-Based, Interest-Based, or LinkedIn Audience Model), the language and location of your audience, budget if included, and scheduled time for the post. This allows for greater outreach to new audiences while keeping the intention of the article in mind. Expanding your audience organically is a task that often requires patience, as it does not happen overnight. It is hard to reach out and find new audiences that you do not even know about; moreover, having this basic guide to help elevate your post is a huge advancement in the networking world.

Located on your feed, this new feature helps easily promote event details such as event date, time, and registration. If this may sound familiar, it is because it is a prominent feature on Facebook. Like Facebook, you will have the ability to see if your mutual connections are also interested in the event. This feature allows for stronger engagement and attendance in event opportunities that were previously hard to find online. Of all features, there is no better time to launch this event promotion feature than right now. If launched earlier during the pandemic, the feature would have been greatly overlooked given the lack of in-person events taking place during the past year. With large companies such as Apple announcing their plans to work in person again, returning to normalcy will lead to bringing back conferences, work functions, and other events appropriate to promote on LinkedIn.

While people might say that this is a copied version of Facebook’s event feature, it can be argued that it is wise to adopt a similar feature due to its familiarity. Unless a feature is self-explanatory or widely known, the typical user may feel overwhelmed and potentially more likely to shy away from it. Having it already widely known means that more people will be quick to utilize and ultimately incorporate the feature into their usage of the platform.

LinkedIn is also introducing Custom Mobile Page Analytics, allowing users to see visitor statistics and follower metrics. Event organizers will also see Event Analytics, such as the total number of attendees and visitors’ engagement with the event post. Aligned with LinkedIn’s new Events feature, this expansion of its analytics offerings allows users to see the actual impact of their posts and potentially be more encouraged to continue using the added features.

This is not a new phenomenon, with platforms such as Instagram, Facebook, and YouTube already enabling this feature. However, LinkedIn brings a new perspective by allowing for live streams of more productive, job-related topics. What may be fitting for LinkedIn, such as a presentation, can be utilized to a greater audience with the live stream tool and allow companies to differentiate themselves from the competition. This can create a whole new “genre” of live streaming, centralized on productivity and business outreach. The world has become even more accustomed to using technology to reach out to people in the pandemic, so launching a live stream feature is perfectly timed as it may seem less overwhelming and daunting.

While these new ways to connect and promote may feel overwhelming as people readapt and change their routines after over a year, now is the perfect time to get ahead and be a part of starting, not following, the trends. Each feature helps expand audiences and promote engagement, which is why it’s important to educate oneself and become comfortable with the new offerings. With these new LinkedIn components, new audiences will be reached, perspectives will widen, and information will flow more than ever as LinkedIn competes for workers’ attention in an already busy social media landscape.