How Your Brand Can Join Snapchat’s Takeover 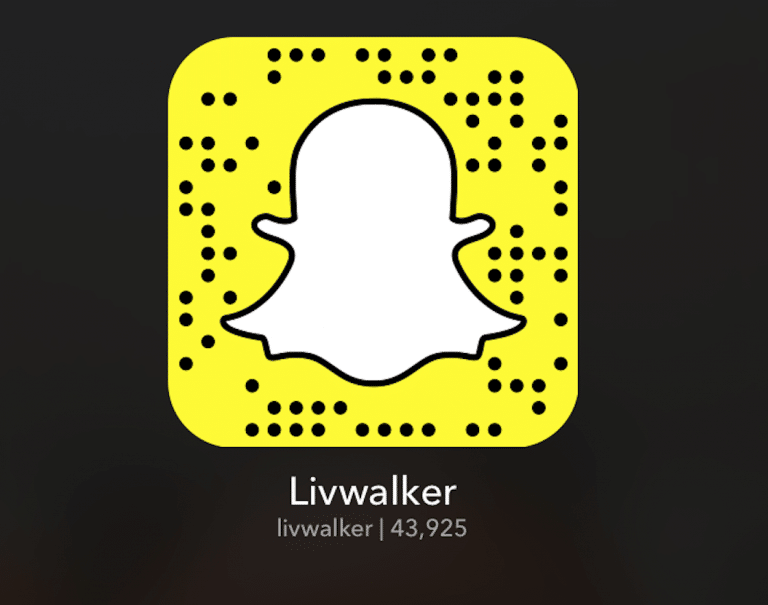 In early April, Bloomberg reported that Snapchat users viewed as many as 10 billion videos each day, up from 8 billion in February. Snapchat isn’t “the next big thing” in social media because it already is the big thing. According to The Motley Fool, roughly one in four Americans are expected to use Snapchat by 2020, all in the pursuit of its entertaining images, celebrity shenanigans and must-attend entertainment events. Even so, I’m skeptical about the potential success of brands staking out a presence on Snapchat.

Snapchat’s rapid growth and popularity can be traced to its unique story feature, introduced in 2013, its 24-hour lifespan, and the ever-popular selfie filters and geotags. The filters that turn a user’s headshot into a cartoon animal are so popular it’s hard to imagine this amusement not being available, along with celebrities’ Snapchat usernames findable in an instant. In addition to checking out the celeb scene, in one simple swipe I can see a friend spinning in their chair at work, while wearing a Viking hat in the snow, or EDM star Dillon Francis throwing a pool party in Las Vegas.

With Snapchat having one of the fastest growing user bases in the world, it’s no surprise that brands are fixated on it. More importantly they want to find out how they can get in on the fun.

Snapchat isn’t for everyone and, in my opinion, among the worst mistakes a brand can make is to create a presence on a social media platform and let it go dark. But brands can succeed in standing out on Snapchat if they approach it with a number of strategic imperatives in mind.

Some brands have found success in the form of a Snapchat “takeover.” A takeover is a 50/50 partnership where a brand and a well-known figure collaborate to bring attention to both parties.

Earlier this year I downloaded the new app Rendezwho, which connects a user to another, based on a random match the day you sign up. I used it to meet a new friend I would not have met in my everyday life. He is a computer programmer who lives across the country and who’s super friendly, especially for a techie. I reached out to Candy and Adil, developers of Rendezwho, for an interview about their process in developing the app. For the extended version of that story, check out Episode 8 of Reply All.

I was interested to find out if Rendezwho had a presence on Snapchat, and also curious as to how they were using it to promote the app. During a brainstorm session with their intern, Allie, the Rendezwho team kept their largest user demographic in mind (single, millennial females who have a case of the travel bug), and decided that Rendezwho on Snapchat merited a series of platform takeovers. For various lengths of time, the app’s users would sign in to showcase an adventure they were embarking on.

I happened to mention that I would be making my third 1,800-mile pilgrimage from New York to Manchester, Tennessee for Bonnaroo Music and Arts Festival. Bonnaroo is always a blast and I felt it to be a perfect fit for Rendezwho’s Snapchat account, so I quickly volunteered to take over while on my trip.

Here’s what I learned:

Just like any good trip, the more you plan your Snapchat takeover, the smoother it will go. You can find my packing list below: