Four Ways To Measure ROI In Your Public Relations Programs 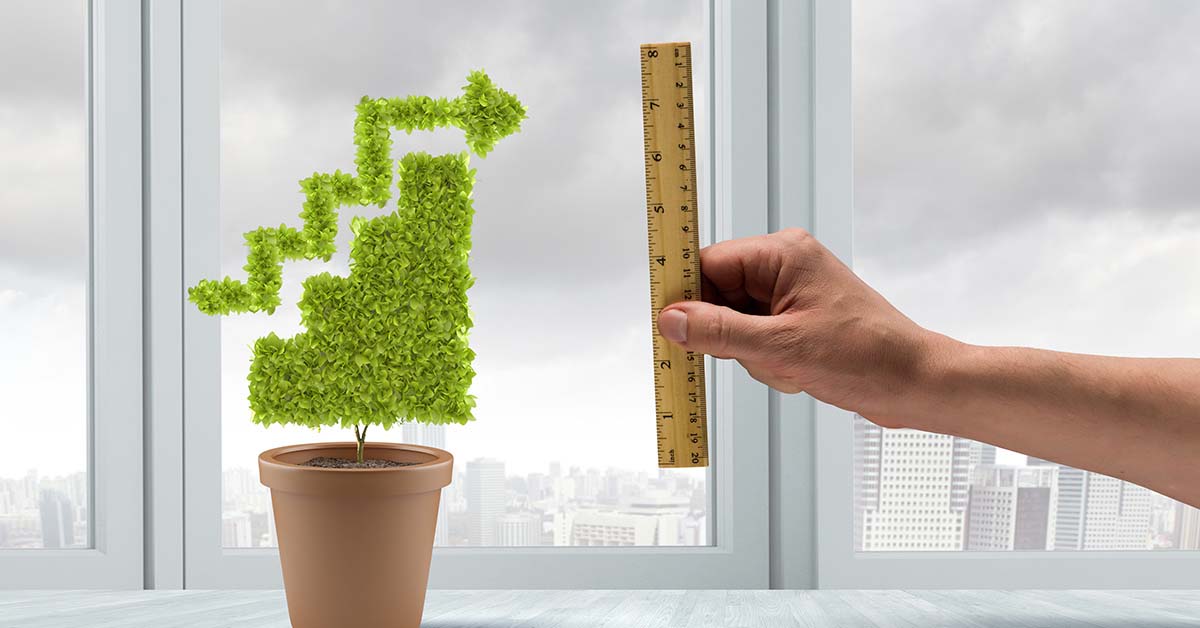 Does PR work? That is the question companies wonder when deciding whether or not to invest in a public relations program.

It’s true that the benefits of PR can be more difficult to track than the benefits of other, more traditionally metrics-centered marketing tactics, like advertising. With this in mind, it’s hard to fault any client for wanting cold, hard facts before (and after) investing in an earned media campaign.

But that does not mean businesses should ignore PR in favor of traditional advertising strategies. Although it can be difficult to directly correlate sales data to an earned media campaign, there are other ways of showing a campaign’s value.

One way to gauge your success is to track the amount of press clippings and other media references that mention your brand. If the goal of a campaign is brand awareness, then oftentimes impact will be measured through share of voice, media placements and impressions. You know your PR campaign is working when you have a large volume of top-tier media placements with a positive tone and key messages included.

Social media platforms now share organic impression numbers as well as engagements, so an increase in the number of users following or viewing your content in the days after a big media hit can be a strong indicator of success. Many of our clients’ campaigns focus on creating content that people want to talk about and share on social channels, thus increasing the importance of measuring the impact of social media.

READ MORE: Defining Thought Leadership And Its Value To An Organization

While it’s usually not the primary goal of PR to drive bottom-funnel lead conversions, a notable mention in a top-tier publication has the potential to resonate throughout the entire funnel, leading to new prospects and sales.

Measuring the traffic your website receives before and after launching a campaign is a valuable way to track your impact. Traffic driven to a site can be measured through tracking URL shares, clicks and conversions. Measuring where website traffic originates gives you insight into which sites and social media networks are sending the most traffic, and creating the most value for your brand. Pay attention to your website’s conversion rates and spikes, as these metrics are crucial in making you aware of whether your efforts are working.

There are many tools to help measure success and impact; however, key performance indicators (KPI) must be decided on a per-client basis. They all depend on what is involved in each client’s communications platform, as well the goals of the campaign. If all of these items are in alignment, then the path to measuring ROI becomes more straightforward.