Forbes: Using Content Strategy To Cut Through The Information Clutter 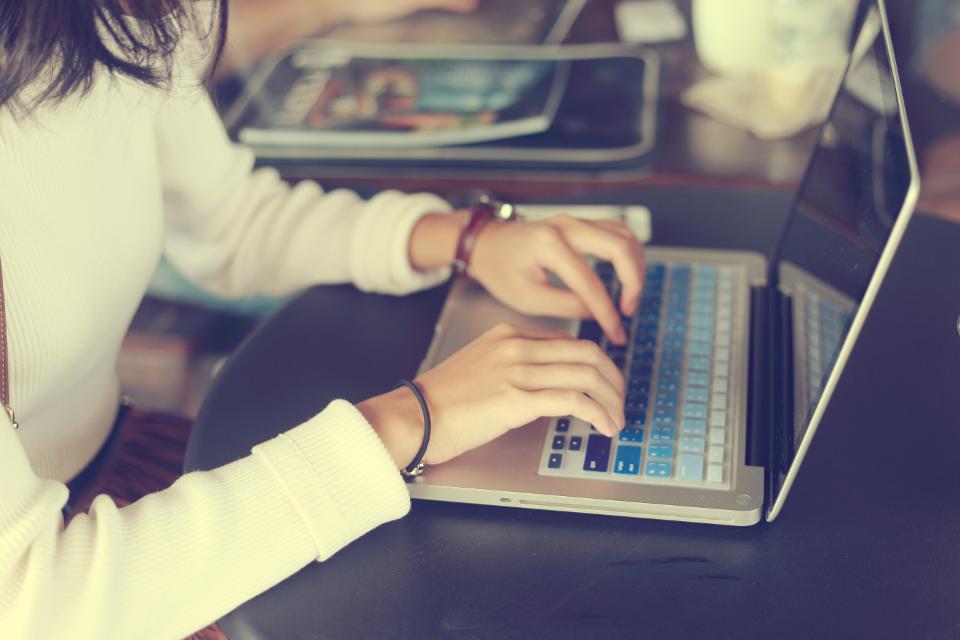 This article originally appeared on Forbes.

Stefan Pollack is President of The Pollack Group (LA, NYC).

The modern news consumer suffers from a 21st century disease that we’ll call information tachyphemia. Its cause? An excessive amount of exposure to messages from broadcast, print and online platforms, whether we are conscious of it or not. The inescapable reality of communications consumption is eye-popping. There is now an advertisement on everything from television shows to online widgets, pop-up ads and paid social media. As a result, the modern news consumer is completely and utterly desensitized.

Now, let’s go back in time a few thousand years. In 1758, Samuel Johnson wrote one of the first articles about advertising. He too was lamenting over the ad clutter, noting that advertisements “are now so numerous that they are very negligently perused, and it has, therefore, become necessary to gain attention by magnificence of promises and by eloquence.” Of course, since then, the clutter has increased exponentially. But Johnson’s words still resonate.

The phenomenon that was rooted in advertising has sadly now caught up with journalism itself, thanks to the clickbait effect. Extreme simplicity and brevity have impacted news reporting in a major way. Of course, serious journalism is still out there, as are responsible reporters who write or broadcast as many words as needed to tell the story with little concern for brevity. But they are often beholden to generating eyeballs to appease advertisers. With newspaper sales declining since the early 2000's, coupled with the fact that strong headlines are opioids for the masses, the clutter has made its way to every possible corner of the news galaxy.

As a public relations and marketing agency living this new reality every day, our job is to cut through the clutter on two fronts: content and placement.

The message you deliver should create value for consumers and add to their relationships with a brand. It should also be visually attractive. The Christmas Miracle videos produced by WestJet, Canada’s second-largest airline, are an excellent example of this. From the Toronto to the Calgary gift carousel, to the 12,000 mini miracles day and Snowflake Soiree for the residents of Fort McMurray, the brand’s holiday “feel good” campaigns showcase its authenticity, something that cannot be faked and speaks to everyone. Those events require detailed logistics planning and much effort. But from a public relations perspective, the reward is immense. As of this date, the real-time giving video has more than 47 million views on YouTube.

Such high numbers are only achievable when a brand’s marketing direction puts the consumers’ interest up front and counts on its good will to send the appropriate message. WestJet managed to find a place in the consumer’s heart, not a given when it comes to the airline industry. Public relations pros need to understand that the consumer can see right through marketing manipulations. And that, to better resonate with their audience, they should adopt a genuine approach that leverages a brand’s core values.

Whether it is through earned or paid placement, tailor your message to the consumer’s personal interests and specific location. Make sure it's contextually relevant. When Baskin-Robbins gave its 70 stores in Southern California a new look, our agency coordinated with store owners to create as many localized news stories as could be unearthed. Additionally, in celebration of the first day of summer, the agency created an event to benefit the Children’s Hospital in San Diego, involving the Baskin-Robbins stores in the city. All 31 stores engaged in a “31-cent scoop night,” with all proceeds and donations going to the San Diego Children’s Hospital.

The following year, the “31-cent scoop” campaign was adopted as a nation-wide corporate event for all Baskin-Robbins franchisees. Here, context and tailoring were key to its success. The campaign served as an example of how a company that had grown to be a major corporation was able to find its way back to its roots. They reignited interest in the corporate ice cream giant as a “neighborhood ice cream shop” that was more than just a food service location but rather a social location for the neighborhood. The message encouraged consumers to return to a simpler time. Sometimes, cutting through the clutter is easier done through simple, straightforward messages that consumers can easily process.

Leveraging national days that are pertinent to a brand’s product or service offering also works well. Not only that, it can mean creating a national day when there is none. For instance, our agency formed a partnership with American Public Gardens Association (APGA), and created an annual National Public Gardens Day. We informed our audience of the vital role of that APGA’s more than 500 gardens and arboreta play in promoting environmental stewardship, plant and water conservation and education. On-the-ground agency partners were tapped in five markets to stimulate local interest and support a national media outreach program. On the pre-celebration day, we launched a satellite media tour and a government outreach program. The result was a staggering. The 782 million media impressions promoted ecosystem management and the efficient use of water. Moreover, it gave consumers an experiential way to interact with the various botanical gardens across the country.

Public relations professionals can increase their campaigns’ potential to cut through the clutter exponentially, with campaigns that help attract and endear the consumer directly and, as Johnson put it, magnificence and eloquence