Do You Speak Emoji? 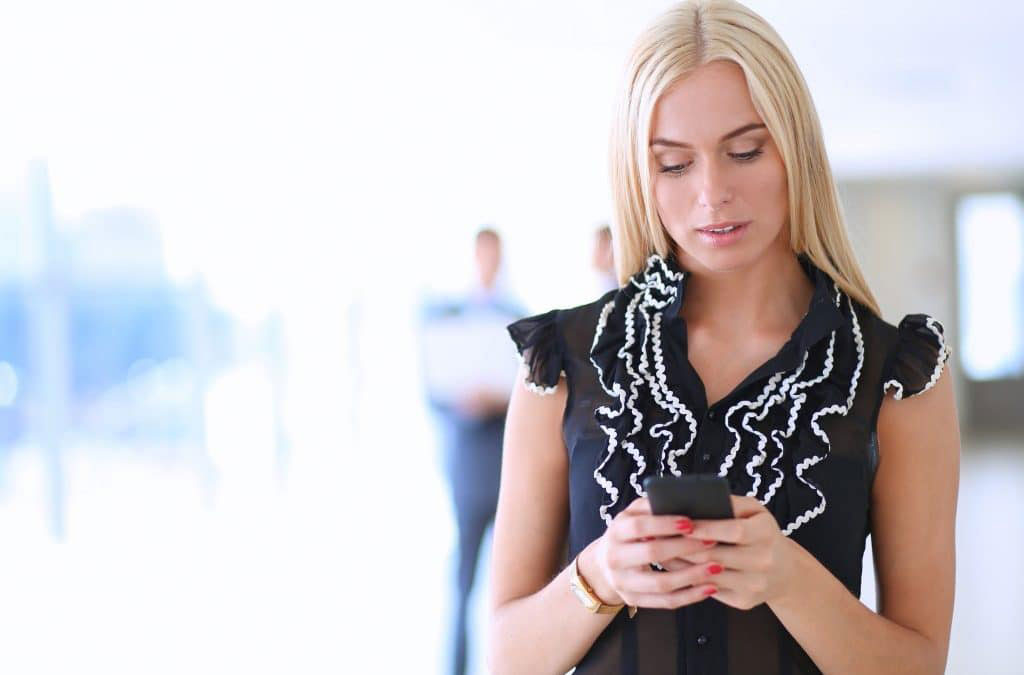 In 2005, a journalist for a well-known automotive magazine published his monthly column written entirely as a text message, complete with mind-numbing SMS shorthand vernacular that included phrases like “my friends all like 2 say that im always txting 2 much” and “ok thx 4 reading my column C U next time.” At the time, this was both cutting edge (RIP Motorola Razr…) and rip-roaringly funny for those of us who texted often. If he had waited a decade longer to write a column with similar cultural relevancy, he would have used emojis and it would have read something like this:

Those of us who remember the earliest forms of texting and instant messenger services recall not only the bare-bones “word processor” feel of the platforms, but finding creative ways to infuse your texts with personality; hence, the emoticon was born. Shortcuts and acronyms became commonplace in this new language. Over time, you could actually start to “hear” the recipient’s voice and recognize the emotional gravitas behind every “LMAO” or “:(”

In 2015, we’re fully invested in a different type of shorthand language communicated via smartphone and messenger apps – the primary form of communication for many PR professionals. We no longer need to waste the keystrokes typing out “I’m so angry right now” or “I’m engaged!” or “Wanna grab beers tonight?” Rather, we communicate more than ever through emojis, the ubiquitous picture characters. Recognizing that we humans have a much broader range of emotions, concerns and interests besides simply being happy or sad, emojis allow us to paint vivid situations, ideas and thoughts with tongue-in-cheek precision. And let’s face it, you can get really creative and have a lot of fun.

With emojis having now entered the general population’s lexicon, it was only a matter of time before smart marketers leveraged this for profit. Domino’s Pizza now allows you to tweet a pizza emoji to order your pie.

Global home furnishings retailer IKEA created an emoji campaign as a fun way to improve communication at home (because really, it’s so much more fun to say “I love you but not your shoes all over the floor, so please store them in the shelves” with cartoons) but also reinforce their message that a happy home is clean, organized home thanks to the STÄLL shoe cabinet with 4 compartments for only $89.99.

Really, one could make the argument that for many young people, more than half the reason for purchasing a smartphone is to communicate better with their friends – and that includes using emojis. In Q1 2015, Apple sold more than 74 million iPhones and was the most profitable for any public company during any quarter in history. When 74 million people, nearly one third of the U.S. population, can now do business with a national retailer by tweeting a photo of a slice of pizza, then I think we have our answer.

Some companies are also finding ways to leverage emoji’s popularity for social good as well. Apple mysteriously designed a one-eyed emoji in partnership with an anti-bullying initiative meant to serve as a symbol of vigilance and awareness. Dove has been praised for drawing attention to women’s issues, and created an emoji keyboard, complete with 27 curly hair designs that represent women of various skin tones and hair colors. The World Wildlife Fund brought attention to its cause by creating an online campaign highlighting the various emoji animals that are endangered.

One thing is for sure: these organizations have successfully engaged smartphone users who are already fluent in this language and the population will only continue to grow.

So, have you signed up for ESL (Emojis as a Second Language) class yet?