Communicating On The Campaign Trail: Working In Politics At All Levels 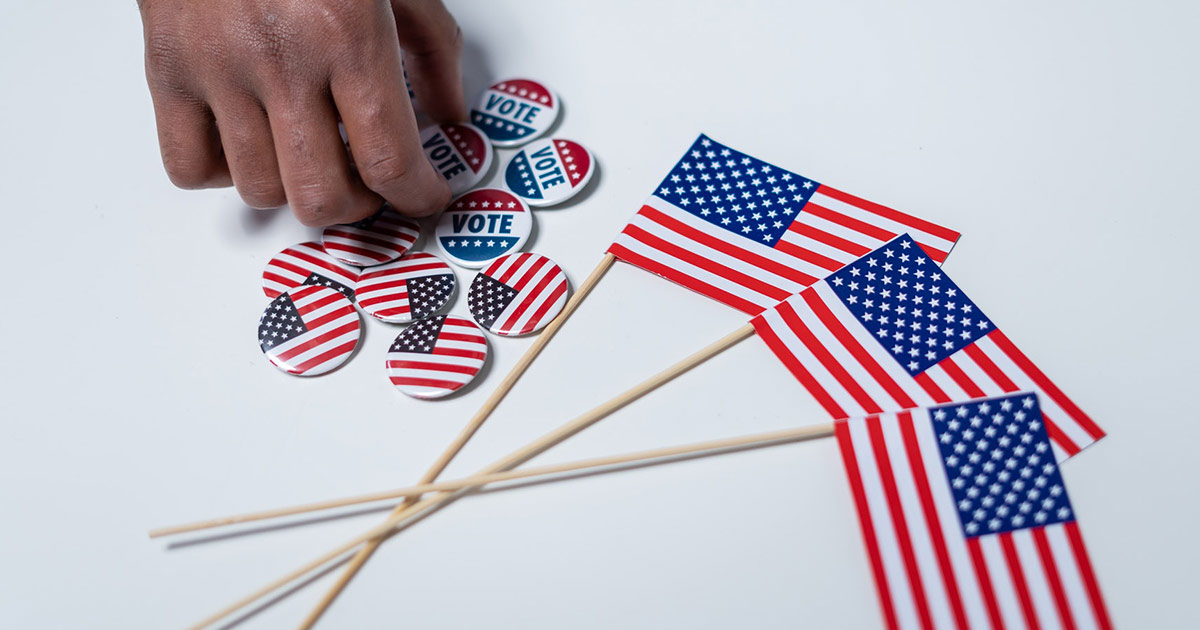 The Pollack Group partnered with the USC Annenberg School for Communication and Journalism to host a webinar about working in political communications. The event featured six industry professionals currently and previously working or consulting on political campaigns, ranging from a local to a national level.

The webinar, centered around career development in the political field, was broken into three phases: getting your start; what to do when you’ve broken into the industry; and how to get to the next level in a career in politics. The topic of COVID-19 and how it has impacted those working in political communications was also a notable point of discussion.

Here are the major takeaways:

Politics In A Time Of COVID-19

For both Dorn and Hawkins, normal times would have meant reaching out to political reporters and grabbing coffee or drinks to build a relationship that is mutually beneficial for both politician and journalist. But with the global pandemic, face-to-face meetings screeched to a halt. “It’s a lot harder to build that relationship over the phone,” Dorn said. “Your relationship with this person tends to go toward the business side, so it’s important to inject a personal element into these conversations.” Hawkins added that is now more difficult to make new relationships, as chance meetings and encounters at events or other functions can no longer occur, given the current pandemic.

It has also made reaching potential voters more difficult, as political campaigns have turned to virtual or Zoom town halls between residents and potential candidates. The pandemic has also heightened the importance of digital communications – utilizing social media advertising and online placements to reach people when face-to-face interactions are often discouraged.

Communications On The Campaign Trail

As Hawkins explained, being a communications director or staff member for a candidate means your job is to establish messaging for the campaign, communicating a candidate’s goals and aspirations. Apart from high-level races, it also means doing everything and anything needed, from writing phone scripts to designing pamphlets to hand out when canvassing door-to-door in neighborhoods. “It’s fun because you get to do a lot of different things and get face time with the principal (candidate),” Hawkins added. Headly echoed this sentiment from her position at a political media agency, where some of her many responsibilities can include research, staffing, photography, social media management and creating campaign collateral. “Agency work is great for folks wanting to get their hands on everything and see how messages are developed,” she said.

For Richards, a significant challenge has been to convince the voting public to care more about local elections, especially in the backdrop of 2020 as an election year. For her and her candidate, the goal is to paint a picture of what’s happening nationally and communicate how this impacts things locally, and how electing the right public official can help constituents:

“It’s on us to paint the picture on what’s possible with the right person in the seat."

Richards also emphasized the importance of grassroots coalitions and virtual events to talk with residents, especially to encourage residents to share what they learn with their own family, friends, and networks. “Folks are looking to local races to provide a glimmer of hope to what we can do now,” Richards affirms.

PANEL RECAP: The Realities of Working in Social Media and Content Creation

Breaking In, And Staying, In Political Communications

Every panelist echoed one sentiment: “Show up and be willing to do whatever needs to be done.” For Richards, this often means traits that you don’t usually see on a resume. “Soft skills are foundational,” she said. “If you show up and are consistent, that’s huge. Does it take me five emails to ask for something, or one? That comes down to work ethic. You can teach someone how to write a press release, but it’s such a collaborative process. Be a person of integrity and strong work ethic – that’s so valuable to me.”

Another necessity in the field: building relationships and networking. “No matter what you do in politics, build relationships and make real friendships,” Bullock said. “The more relationships you build, the better you’ll be. Politics is so tribal – we want to help out people in our tribe.” Bullock added that in many instances, job listings won’t even be listed publicly. Instead, word-of-mouth and personal recommendations often pair job candidates to a campaign or politician’s staff. Lao’s career path illustrated this as well. A recent graduate, she proved herself during a fellowship at the state capital in Sacramento while developing under a mentor. When that same mentor was recently hired by the Biden campaign, she hired Lao into her current position. Headly also put it effectively: “Don’t be afraid to ask for help or an informational interview. Show up, make connections, and utilize them.”

Moving For The Job

Multiple panelists also recommended being open to moving in order to work in politics. Competitive races in key districts could be anywhere. Bullock referenced key congressional races in Virginia and Indiana as two examples of where young staffers could dive into a competitive election and make a name for themselves. “That opportunity may not exist where your home is. You can set yourself up for success faster if you’re willing to move around,” Bullock said.

Lao added that while every young professional may want to go to Washington D.C. and “work on the Hill,” her time in Sacramento helped her expand her network significantly. “You become mutual friends with people and create connections of people who will stand up for you,” she noted.

To close, Bullock gave a tip applicable to those working both in and outside of politics: “You’re never going to agree with a candidate or elected official 100%. You should try to work for someone you support. It makes the long days and nights much easier.”