Brands Can No Longer Be Neutral 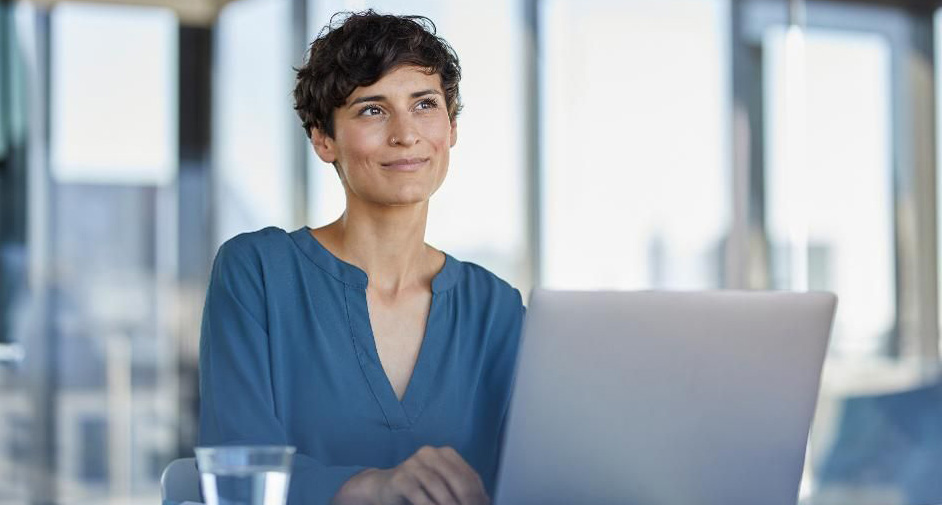 This article was originally posted on Forbes. Agency president Stefan Pollack is a member of the Forbes Agency Council - an invitation-only organization for owners and executives of public relations, media strategy, creative, and advertising agencies - that shares thought leadership about a wide range of relevant, important industry topics.‍

One of the most profound changes I have seen in my more than 30 years as a communications and public relations professional is that brands must now take sides. The days of being apolitical are gone. As a matter of fact, the act of staying apolitical is, in effect, political. I see this in the marketplace, in what my clients confront daily and within the general news cycle as we entered and continue to exist in a global crisis.

It was really driven home by this year's Global Communication Report produced by the University of Southern California Annenberg Center for Public Relations. This year, the survey included more than 1,000 PR leaders and students around the world as well as almost 300 citizens actively engaged in public action and politics in order to understand how prepared the communications industry is to react to or work with various activist groups.

Among many findings, the report reveals the identity of "the new activist" who is far more influential than activists have ever been before — as well as more informed, more tech-savvy, more passionate and more extreme than we have ever seen. These new activists are driven by distrust in political institutions and may soon be more influential than CEOs and journalists.

As a result, the new activists have galvanized the consumer and are a tour de force on the political stage. For example, the world has been introduced to young people like Greta Thunberg, who has become renowned for calling on governments and businesses to do more to fight climate change. For the new activists, words alone don't matter, and inauthenticity about sociopolitical issues is the kiss of death. And inaction is perhaps just as bad.

According to the report, "an overwhelming majority (84%) of PR professionals believe a corporation should take a public stand on issues related to their business."

Additionally, nearly half of the PR students surveyed believe that companies should take a stand on issues that are not at all related to their business. Many young people are aligned on the issues, and they are specifically looking to see what camp a brand sits in so they can demand action.

There was a time, not long ago, when consumers did not want brands to mix in their politics. But the new activists are here, and they will expect it. According to the report, the majority of new activists will be younger, highly influential urban women of color who look to institutions in both the private and public sectors to make authentic and meaningful change. A brand that sits on the sidelines is not making change and is, therefore, in the way of progress.

You may hear communicators tell clients or companies not to endorse a political candidate, donate or partner with an activist group, or donate to a sociopolitical cause. However, we are seeing consumers and employees who expect brands to get involved. I believe that COVID-19 has only made this situation more acute and relevant.

Certainly, as the tides are changing and the consumer expects more out of the brand, it is prudent to proceed with caution. Start with the basics: Does your company have a policy regarding employee activism? Does your company support the involvement of its employees in activist groups? Do you have processes in place for when employees have disagreements with where your company officially stands on sociopolitical issues?

Once you've worked out your internal approach to activism, it's time to identify what positive sociopolitical change your company or brand should work for. Know that this is not about politics as much as it is about supporting the success, well-being, health and lives of your stakeholders. It is about embracing activism that aligns with your brand's vision and pushing programs forward that quantifiably help your consumers and employees.

When you have the vision and policies in place, then you can align your communications efforts with that vision. Choose your partners more carefully, contribute to causes in line with your position, support candidates in line with your values and find ways to make meaningful change in the lives of your consumers. Some of this doesn't have a bottom line or a return on investment, but the cost for not taking a stand and making positive change may be far higher. The new activists will likely be even more prominent and influential within only five years.

Brands are no longer simply providers of products or services. They are political forces that have the influence to make measurable change in society. Your consumers will expect you to use that influence in bold and powerful ways.