Augmented Reality Ads: Coming To A Facebook Feed Near You 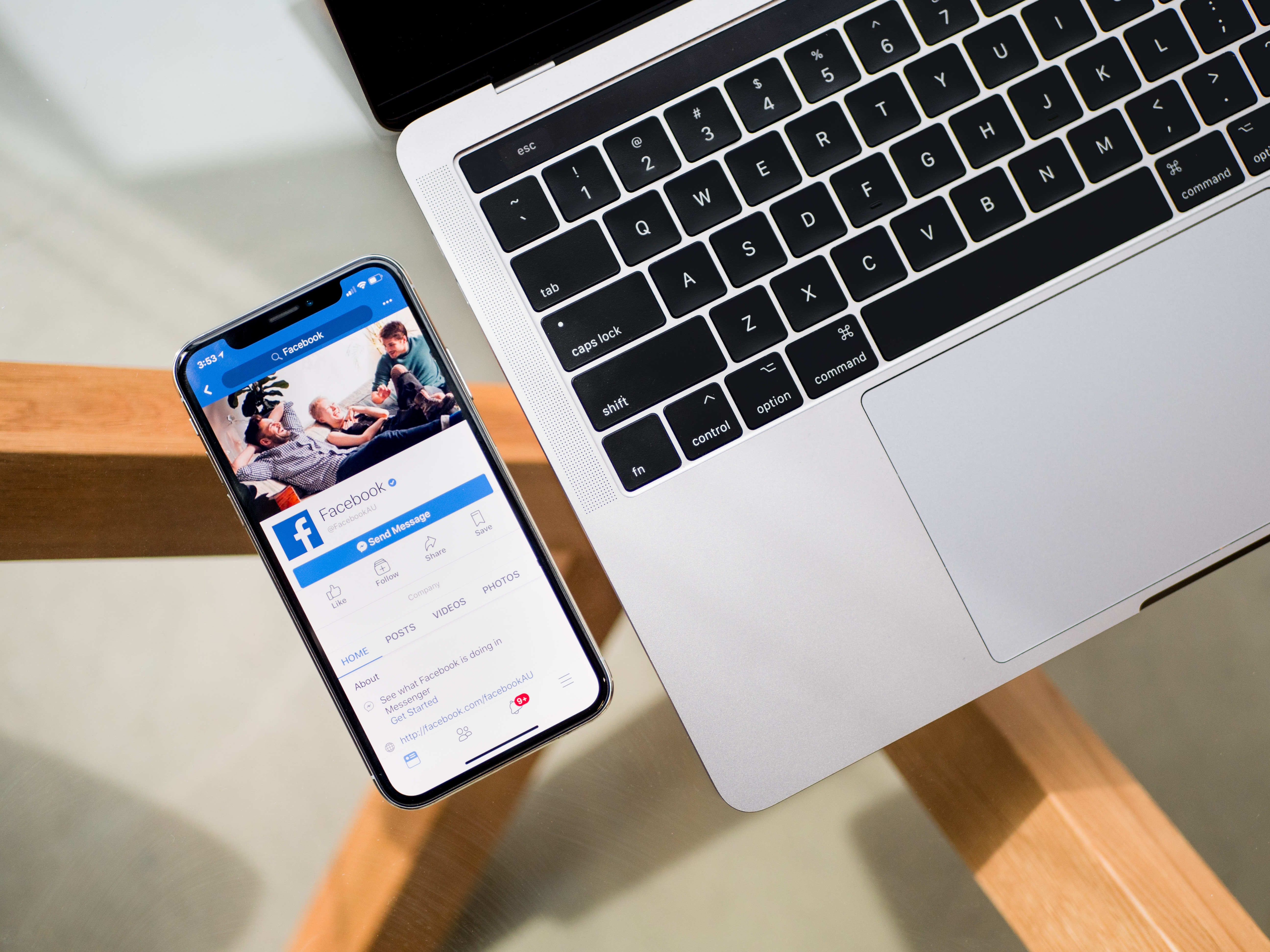 Facebook has announced that it will now offer augmented reality (AR) ads in user’s newsfeeds in partnership with select retailers. The feature has similar qualities to that of a Snapchat filter and will allow users to “try on” any product that is advertised. Facebook is in talks to develop these AR ads for a variety of beauty, clothing and accessory companies. Earlier this summer, Facebook also announced that AR would be integrated into its messenger functions to facilitate conversations between brands and their customers.

The AR experience and function are nothing new, with Snapchat having debuted their own face-warping AR filters in fall of 2015. What makes the Facebook ads and messenger tool so influential, is its newfound use as a mass marketing tool. While the AR function has already been used in more personal communication formats, it is now turning to a new frontier. In moving forward, it can be tapped to promote purchasing behavior for Facebook members.

The integration of AR with advertising and consumer culture further supports the pattern of shopping shifting to mostly online outlets and platforms. Typically, the biggest letdown of the online shopping experience is that consumers miss out on actually trying on what they are purchasing. Online shopping can often result in returns, as the process of purchasing aesthetic items such as clothing, accessories and the like can rely heavily on subjective factors, such as fit and coloring, that can be most accurately perceived in person.

It is possible that AR will end up being the perfect addition to complete the experience of online shopping. As AR possibilities are introduced into the online retail world via platforms like Facebook and Snapchat, it could spell out a future where every online retailer features its own AR function that allows shoppers to virtually try on whatever item they are purchasing, and in the process, bring the utility of a store’s dressing room into the comfort of the shoppers’ own home.

All of this is evidence to suggest that AR is going to become increasingly prevalent in the marketplace, as more brands begin to integrate the technology into their business plans. AR technology is providing companies with a new way to directly interact with their customers even if they aren’t in the company’s physical store. This technology has the capacity to create a whole new medium for businesses to explore that fills a previously existing gap between physical stores and the online world.