Agency Panel Recap: What To Know About Careers In Behavior Design And UX 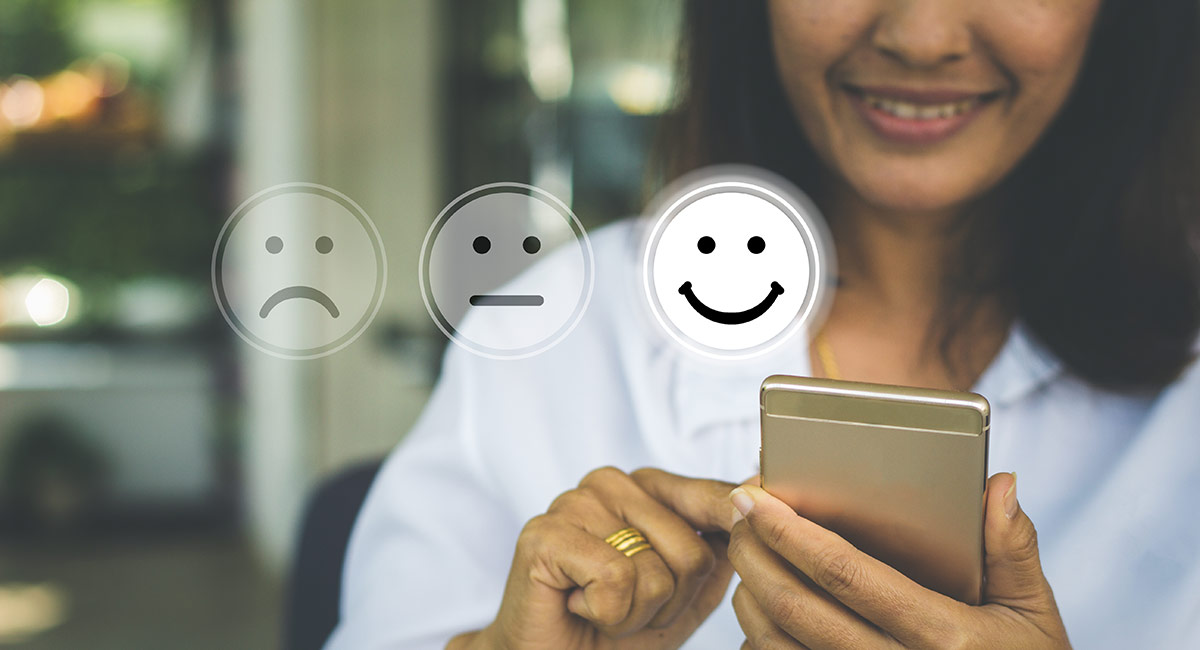 Understanding behavior design and user experience is valuable for any customer-facing agency or PR firm.

The panelists, with a diverse range of experiences and opinions, guided the audience through the ‘what’ and ‘why’ of behavior design and how it can guide user experience and business decisions. Here are key takeaways from the event:

What Exactly is Behavior Design and UX?

Hurni contributed that he has made behavior design a core piece of his agency strategy. Simply put, it’s about understanding each user’s motivation and helping them do what they want to do as seamlessly as possible.

“Behavior design is nothing more than a series of models and methods that allow you to analyze human behavior to determine what the next action step should be.”

Mackey followed by clarifying the difference between UX and UI design. While there’s a lot of crossover between the two, he compared the concept to a construction project. UX designers provide the architecture (the framework that provides the user with ease of use and efficiency in their interaction with the product) and the UI team provides the interior design (what users see on the screen).

Liu challenged the panelists to articulate why creating personalized experiences is such a challenge for brands to achieve. Hurni believes brands may struggle with this idea because they don’t have a customer behavior data platform, making it increasingly difficult to understand why certain human behaviors occur.

He provided concrete examples of success with Amazon and the British grocery chain Sainsbury’s, highlighting that both brands draw correlations in purchase behavior on the individual level based on data analysis. In other words, understanding behavioral patterns and data feeds into UX design.

The panelists emphasized that product design is by no means an individual effort. When asked who champions their perspective most when it comes to behavior design and UX decision-making, Ibrahim explained that product decisions are collaborative, a melting pot of ideas, and a constant conversation between executives and designers, to which Mackey emphatically agreed.

Hurni added that in his view, the job of a UX designer is to understand what is needed, to make the firm’s decision-makers “want what they need,” and to show people why their designs are valid.

Empathy for the User and Compromise When It’s Needed

Liu pointed to Mackey’s LinkedIn biography, which led to a stimulating conversation about balancing business goals with empathy and compassion for the user. “UXers are champions for the user, but sometimes long-term business goals and growth strategy might win out,” said Mackey.

He pointed to the example of the occasionally aggressive rhetoric in encouraging users to sign up for company email lists (which UXers might not prefer). Hurni also offered his take, stating that the annoying email pop-up is there to prompt a certain behavior and that the purpose of behavior design is to prompt users at the right moment.

Cannell provided a different perspective for the audience as the HR director at UpKeep, a Los Angeles-based SaaS company. She stressed that entry-level recruiting in tech is very much on the upswing and that the need for UX designers is particularly high.

When asked about how she prioritizes hiring given that each department plays a part in growth strategy, Cannell stated that she gets her input from all department heads on their plans for growth, adding that she prioritizes planning ahead, while also shifting focus in the hiring plan when necessary.

Finding a Seat at the Table

Each panelist’s story highlights that everyone’s path in the field is going to be different. Ibrahim discussed his path going back to graduate school to study Human Computer Interaction. He emphasized how much it has guided his understanding of UX design and product development.

Mackey argued that there are certain soft skills that any graduate can develop to excel in this field, including the ability to present and defend your ideas, absorb constructive criticism, and remain constantly curious. When asked whether certain personalities are better suited for the field, Mackey pushed the idea that anyone can provide meaning to the role and that introverts and extroverts each have their strengths and thus provide a diverse range of opinions and experiences.

What Job Applicants Should Know

In addition to discussing the concepts of behavior design and UX, the underlying purpose of this panel was to point students in the right direction with specific career advice. Cannell wasted no time in encouraging the audience not to limit themselves in terms of location due to the rise of remote work. She emphasized the importance of internship experience for candidates regardless of background, and advised interviewees to keep two to three examples of their work to use for a variety of interview questions.

The panel ended with a lively discussion about resumes, cover letters, and the value of LinkedIn. “I’m less interested in terminology and more interested in succinct information and metrics proving one’s impact in their past experiences,” Cannell said when discussing resumes. She also encouraged students to utilize LinkedIn often, as it is an easy tool at their disposal and can provide more information than the resume itself.

There were some differences of opinion in the cover letter discussion, as Ibrahim sees the concept as busy work for candidates, while Pollack jumped in and asserted that it’s an opportunity for applicants to tell their story and separate themselves from the pack. The uniform takeaway, however, was that students must find ways to prove the impact of their experiences and showcase their desire to grow and make an impact in their chosen field.