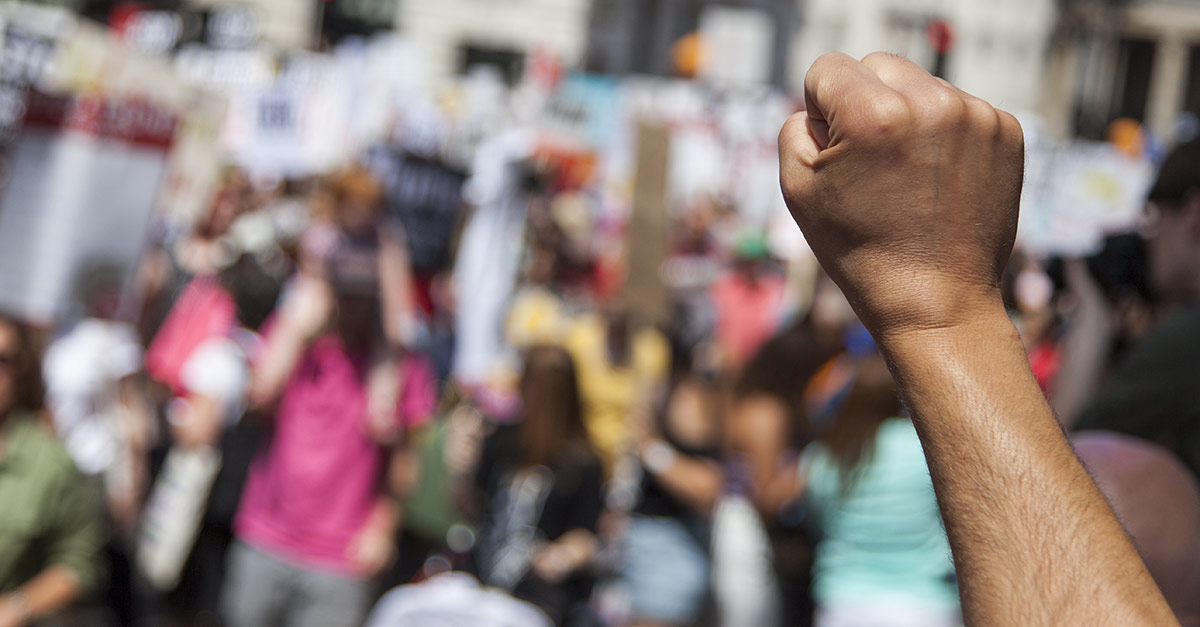 Each year, society seems to take new and stronger stands on social issues, setting the bar for acceptable and unacceptable. This progress leads brands to navigate a difficult path to delivering their message in both a way that benefits themselves but is also socially responsible. Many brands choose to avoid the spotlight and focus on their message without getting involved in one side or the other. Other brands will vocalize a stance, back a cause, start a movement, but alienate part of their audience or potential client base in the process. Is there a correct path for a brand? Today, the simple fact that taking no stance at all can often be perceived as taking a stance in it of itself.

The best brands stay consistent in their message; they don't fight for social justice only when it is profitable but also when it is an issue that affects them and their audience. It isn't about exploiting issues for monetary purposes--it is about embracing them.

A brand represents the reputation you have, which means that it isn't limited to only companies. Individuals can have brands, an image, and reputations as well. People begin to expect things from you based on your past behavior and public stances, so it is important to set a precedent for how you want to be perceived.

With social media, thoughts and opinions are more public than ever, so one has to be aware of what they say as each tweet or post can alter their perception and, thus, their brand.

READ MORE: Brands Can No Longer Be Neutral

Brand is a word that is thrown around much more loosely today. Many people think that what makes a brand is a logo or an eye-popping packaging image or mark on their product.

It comes down to how indispensable you are for your clients and customers; it is making sure that whatever your product or service is, there are clear advantages over the competition that keeps customers coming back and giving you the reputation of superior service. You know when it is successful when if it were to disappear, it would be missed.

Another fallacy of brand marketing is that the impact made on customers can be accidental. Just make a good product, deliver the message that it is, in fact, a good product, and the rest will fall into place. This is far from the truth. Each branded message needs to be a concerted effort to make a specific impact or thought clear to the audience. Keep the messages simple, but also direct, well thought out and goal-oriented.

So, while it used to be about the product or service alone, the world is more complicated. Consumers are more aware--they see and hear everything. Brand marketing today is more about messaging, transparency, and impact than ever before.

It has been established that taking a stance on major issues is good for a brand, but why? What is this practice? Companies have a duty to corporate social responsibility, commonly referred to as CSR. CSR is the term that describes a company's effort to be socially conscious and make a positive societal impact.

Companies need to hold themselves accountable and be consistent in their approach to CSR. Consumers see through companies that have never shown an inclination to do the right thing before until their backs are against the wall, or it is monetarily beneficial for them to step up now.

READ MORE: How U.S. Companies Should Adapt To The 'New Normal' In Communications

A good example of a company that has consistently stuck by the same message on a particular social issue is Nike. The Black Lives Matter movement is very prominent and pressing in the world right now. Nike has consistently backed advocates for the movement, such as Colin Kaepernick, through messaging on television commercials.

They are aware this may alienate some customers. Still, they also know who their audience is and that these messages make a positive impact on their audience and are important to be seen as they consistently garner media coverage for Nike.

The world, as we know it, has changed. In the age of social media, technological advancements, constant news, and more, global citizens frequently access new information. Seeing everything has made people more socially aware, and thus they expect and crave more assistance from the brands and companies they associate with.

Many people choose a brand based on which they have values that they align with. It is beneficial for a company to identify their audience and speak up when there is an issue that the audience cares about in the public's eye. There are plenty of examples of companies and individuals who are harmed by taking the wrong stance, but even more of those who fail to take a definitive stance at all.

Be aware of your company and its goals and values, and do not be afraid to speak out, because it could be what sets you apart from the competition.