2020 Election: Why Campaign Managers Need To Think Like PR Pros To Win 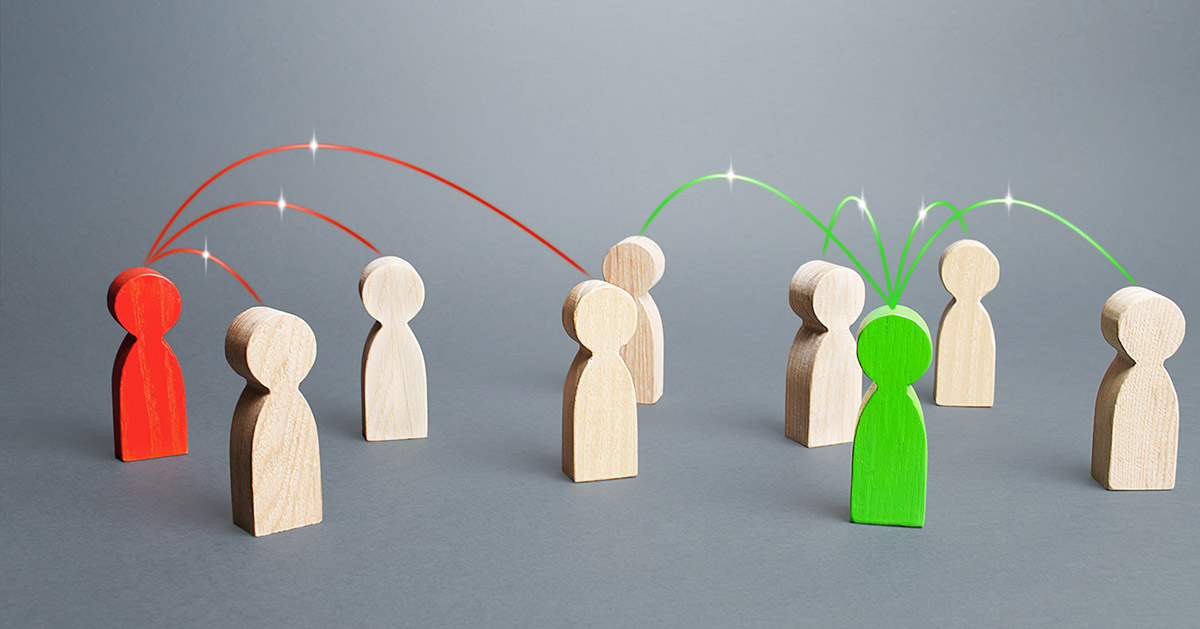 This article was originally published on Business Wire

On November 3, registered voters in the U.S. will cast their ballots to elect the next president of the United States. Interest in the election is remarkably high; a Pew Research Center survey indicates that 83% of registered voters say it ‘really matters’ who wins the presidency, up from 74% four years ago.

Eighty-three percent is a remarkable data point, because right now a reasonable amount of apathy toward any election news could surely be forgiven. The average American’s already-miniscule attention span is taxed as we frantically try to keep up with news about the coronavirus, the economy, climate change and sending kids back to school – with more unforeseen stresses popping up daily.

It’s been said that in this election, there are no undecided voters. Based on national polling and the incumbent President Donald Trump’s steady approval rating, that would appear to be the case. But just because voters have made up their minds doesn’t mean they don’t want to hear from the Trump and Biden campaigns. In fact, a separate Pew Research Center survey conducted in June found that a majority of voters said it is very (28%) or somewhat important (30%) to them to get messages from the presidential campaigns about important issues.

These survey findings don’t necessarily trickle down to state and local elections, though it’s difficult to verify because data is scarce. But we do know voter turnout for local elections is historically very low. According to Zoltan L. Hajnal, a professor of political science at University of California San Diego, only 27% of eligible voters vote in the typical municipal election. The same voters who say it ‘really matters’ who wins the presidency collectively shrug at the consequences of inaction.

Running a campaign during a global pandemic presents an entirely new challenge. The coronavirus has wiped out politicians’ tried-and-true outreach tactics, like knocking on doors, holding town hall meetings, and barnstorming college campuses. Even handing out the ubiquitous front-lawn sign has become a tricky task, as some voters are wary of touching things.

Candidates are also uniquely disadvantaged in managing media relations. They are holding fewer, if any, in-person events, which are usually at least a reliable draw for local reporters or TV crews. There are no coffee chats, business roundtables, deskside briefings or bus tours.

A media scrum could quite literally cost people their lives.

With the old playbook rendered obsolete, senior campaign officials with PR and communications experience now have an edge. They are known to be critical thinkers and exceptional writers who are adept at marketing, event planning and social media. They are creative and resourceful. Above all, they understand how to distill complex messaging into a simple value proposition that will resonate with voters.

In 2020, winning campaigns can create new PR opportunities by focusing on the acronym DCBA: digital, collaboration, block-and-tackle, and authenticity. In other words, they need to think like PR pros.

The digital landscape is ‘the field.’

In campaign parlance, the digital landscape is the field now. The vast array of tools on social media platforms and search engines allow candidates to:
•   Target prospective voters and serve them advertisements that can drive awareness or raise campaign funds.
•   Boost well-performing ads to reach lookalike audiences.
•   Answer questions and engage with constituents.
•   Share personal photos and sentiments.
•   Repost and share posts to show support or piggyback off the strength of that person’s candidacy.
•   Join others in the collective ‘conversation’ taking place about current events and topics.
•   Establish a tone and voice that can be replicated across other channels.

Collaborate and share your resources with the right partners.

Every campaign is fighting the same uphill battle, so collaboration and sharing resources is not only beneficial, the combined “star power” of promoting two or more influential figures together can draw more attention.

This three-way endorsement helps, metaphorically, lift all boats. Mitchell is a State Senator running in the nation’s largest county who has earned a coveted endorsement from the Los Angeles Times. Tubbs was Stockton’s first African-American mayor elected at age 26 and is the subject of a new HBO documentary about his life. Gascón previously served as the District Attorney of San Francisco and has won the support of celebrities like singer John Legend and women’s soccer star Megan Rapinoe.

Younger, diverse candidates running in municipal elections may benefit more from the rising wave of influential advocacy groups and celebrity activists who are active on social media. Female candidates who are endorsed by Emily’s List see a huge boost, even from a tweet. Appearing as a guest on actress Sophia Bush’s podcast signals a candidate that is fair and open-minded, but most importantly, relevant.

There is still no substitute for mastering the fundamentals of media relations, or good old-fashioned “block-and-tackle” PR. Campaign press associates and political PR firms are still responsible for the basics: creating media lists, writing media advisories and press releases, following up with reporters, and more. Even journalists who have covered local and national politics for decades – and have insider access to campaigns – still rely on these communications.

Reputation management in the political arena should be fairly simple. Voters have shown they have little patience for candidates who put out performative statements that aren’t backed by action. It’s patently obvious when a candidate claims to support climate change, but has a record of voting against issues that are important to the cause.

But even strong candidates will lose if they cannot explain how their actions can benefit constituents. Actions must be massaged into a narrative supported by storylines, key messages, and talking points. They are amplified through visual communications like photos and videos. They are explained through interviews and video conferences. They are shared on social media to millions across the digital landscape. This is what I’m doing right now and this is why it matters today. In the 2020 election, PR wins the day.