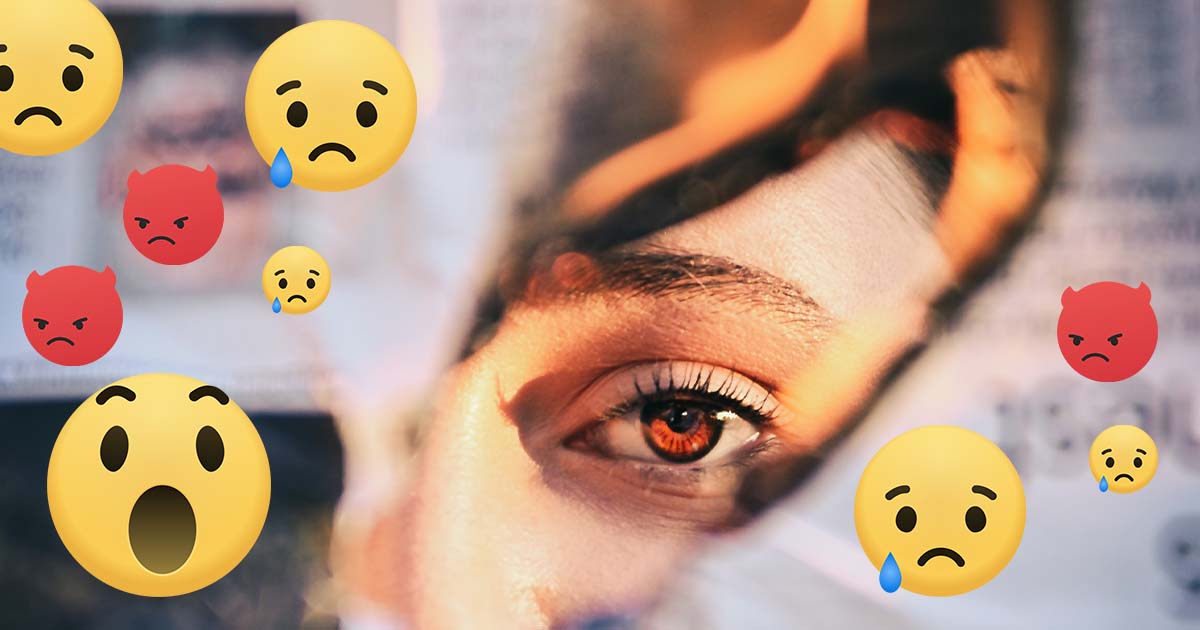 When posting on social platforms during a crisis, communicators should have a comprehensive strategy to ensure both timely and appropriate communication, as seen in the Forbes Agency Council’s latest piece, ‘16 Precautions For Companies Using Social Media To Handle A PR Crisis.’ View the original article on Forbes. The No. 6 contribution is from agency president Stefan Pollack.

6. Don’t Feel Obligated To Engage With Every Commenter

This may be controversial, but you don’t have to engage with everyone. Some interactions can be constructive and helpful, but other commenters may have negative feelings and won’t be able to be convinced otherwise. It’s often better to pick your spot to comment than to engage when you can’t actually solve the issue at hand with a social media response. - Stefan Pollack, The Pollack Group

1. Understand The Situation Fully Before Responding

Certainly, acknowledgement of public information about the issue is probably needed, but it is most important to learn what the issue is and how it came about. Often, more information comes out and your team can investigate to determine the cause and potential remedies or responses. - Jim Caruso, M1PR, Inc. d/b/a MediaFirst PR - Atlanta

2. Be Truthful, Ethical And Positive Across All Platforms

If you are planning to use social media, then be ready to respond on time and appropriately. Create a bank of frequently asked questions. Be the driver of the conversation so that you can set the tone you want. Look for public support. Always use ethical and positive language and have the expertise to distinguish bots from real people. Ensure that the communication is uniform across all platforms. - Aman Swetta, id8 Media Solutions

3. Monitor All Of The Coverage Everywhere First

Monitor all the coverage of the crisis everywhere before diving into social media. That said, we’ve often used social media to dispel something that’s been distributed that is factually incorrect. It is, after all, the fastest way to communicate with certain stakeholders. - Leeza Hoyt, The Hoyt Organization, Inc.

4. Don’t Try To ‘Manage’ The Conversation On Social Media

It is important to remember that the most conversation during a crisis happens on social media, and an attempt to come in and “manage” that conversation will almost always backfire. Instead, we work with our clients to create a holistic communications approach that incorporates social media in a strategic way, rather than giving in to impulse posting or the urge to “set the record straight.” - David Harrison, EVINS

5. Ensure All Messaging Is Consistent

Social media is just one way to communicate with consumers, and there are multiple options within social media. Consistency in messaging is critical across all channels, as consumers are exposed to all of them. - Lori Paikin, NaviStone®

7. Choose Your Words Carefully And Intentionally

Be very careful and intentional about the words you choose when responding to a PR crisis on social media. United Airlines found that out the hard way in 2017 when its CEO used the word “reaccommodated” to describe its forcible removal of a passenger. Although he was apologizing when he used it, the word quickly drove people into the arms of United’s competitors. - Mary Ann O’Brien, OBI Creative

8. Own The Issue Without Being Defensive

Completely own the issue at hand, and be cautious to avoid any sign of defensiveness in the tone of your response. Many times, customers will make lifetime determinations about the trust and empathy of your brand based on how well you deal with putting out fires. - Patrick Haddad, Oopgo, Inc.

9. Be As Transparent And Open As Possible

In a PR crisis, users will be looking to share their opinions and feel heard. Arguing with commenters, deleting negative comments or responding with the same canned message will draw the ire of internet warriors and make matters worse. Instead, be as transparent and open as possible, share your brand’s side of the story with those asking to hear it and allow for discourse in the comments. - Donna Robinson, Collective Measures

10. Find Another Way To Allow People To Vent

A crisis can show up in different packages. Are you managing a real danger to the public? Or are you dealing with a public outrage? If it is a real danger, you need people to act, so post but don’t allow comments. With outrage, you need to allow people to vent, and I’m not sure that is productive on social media. Personally, I would use digital ads to reach out and drive people to a dedicated website. - John Davies, Davies Public Affairs

Be careful about using pre-scheduled posts during a crisis. Situations can evolve quickly. A post that strikes the right tone one minute can be seen as inflammatory or insensitive the next, making real-time posts a safer bet as you navigate the crisis. - Paula Chiocchi, Outward Media, Inc.

12. Know Who Is Most Impacted And What Your Objective Is

First, evaluate the situation from the position of those who have been impacted most by the crisis. They will be the harshest critics of how you react. Next, decide what your objective is and stick to it. You will never make everyone happy, but by waffling, you will lose all support. Always be thoughtful, concise, consistent and empathetic with your response. - Justin Buckley, ATTN Agency

Do not retaliate! No matter how unjust the allegations may be, keep your calm. Reach out to the person in question and see if you can provide a solution or a compensation. If that doesn’t work, compile the facts that work in your favor and circulate them among your audiences in the form of a diplomatically drafted press release and a case study. You may use paid promotions to maximize the reach. - Ajay Prasad, GMR Web Team

14. Be Genuine To Avoid Deepening The Crisis

Handling a PR crisis over social media platforms can be a double-edged sword, as it can further deepen the crisis and cause even greater social media outcry. Remember that people will scrutinize your every word and move, so maintain transparency and be genuine in your “crisis-handling” social media posts. You don’t want your followers uncovering plot holes in your narrative and denouncing your brand even more. - Dejan Popovic, PopArt Studio

15. Be Consistent And Responsive

If you’re going to use social media to respond, you have to ensure that the audience knows when you won’t be active for a period of time so that you don’t appear dismissive. You should also have a response grid ready to go for any and all questions related to the topic, as well as rebuttal points for key arguments. - Vix Reitano, Agency 6B

16. Drive Social Media Followers To PR Content On Your Site

Situations change so quickly on social media that companies should consider releasing PR content on their websites and then using social media to drive followers to that content. Social algorithms also make it confusing for followers to determine messaging timelines because views are based on engagement, not date. Much later, the company can use social media to reinforce or explain that message to followers. - Marc Hardgrove, The HOTH