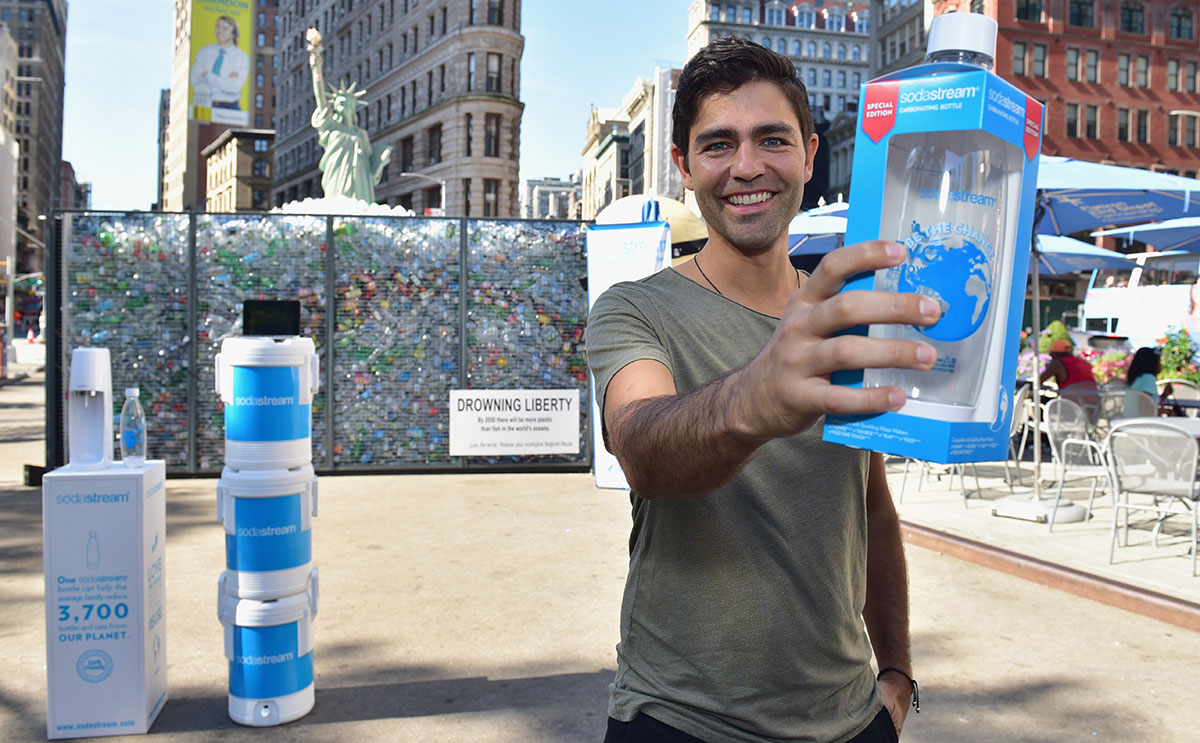 Marketing stunts can be a great way of generating publicity for a brand, like how SodaStream used a 20-foot plastic Statue of Liberty replica to promote sustainability. But they are risky, as poorly planned and executed stunts can fall flat and even harm a company’s reputation. The agency was featured in the Forbes Agency Council’s latest piece, 'How To Pull Off A Marketing Stunt: 14 Tips To Make It Worthwhile'. View the original article on Forbes. The No. 7 contribution is from agency president Stefan Pollack.

7. Tie It Into A Larger Campaign

Marketing stunts can be very effective, but only if they tie into a larger, long-term brand message or campaign. A stunt often can be a flash in the pan, over as soon as it starts. So, if tied into a long-term brand strategy, a stunt can spike that message and bring it to a higher level. - Stefan Pollack, The Pollack Group

1. Get Your Audience On Board

Stunts are great for brands looking to differentiate themselves in a sea of other brands. The key is to know your audience in an intimate and personal way. How will the stunt impact them? Are you being funny, provocative or thought-provoking? Whatever you are doing, making sure that the audience is on board and understands the message is key. Also, not going to jail while pulling a stunt is a good idea. - Terry Tateossian, Socialfix Media

Stunts can be effective with the right content strategy surrounding them. It begins with having a vision for the story you aim to tell, beyond the initial consumers reached, and planning for what content needs to be captured. A stunt can have a much longer tail if photos of consumer reactions, social media reactions, etc. are captured and distributed quickly to relevant media outlets. - Elliott Phear, Night After Night

3. Make Sure It Adds Value To The Brand

Make sure that whatever you are doing adds value to your brand. Pulling a stunt for the sake of getting short-term attention is often a waste of time and money. Stunts never lead to an increase in sales, in my experience. Unless a stunt reinforces who you are as a brand, don’t do it. - Gjoko Muratovski, The Myron E. Ullman, Jr. School of Design

4. Tap Into A Core Emotion

Marketing stunts need to tap into a core emotion to be successful and effective. And the key to a successful stunt is this: The emotion you are looking to target needs to coordinate with your brand or project. Releasing a scary movie? Do a scary hidden-camera stunt. Got an adrenaline-fueled brand? Do a base jump from the edge of space. And whatever you do, film it and promote it far and wide. - Bernard May, National Positions

5. Ensure That It Doesn’t Cheapen Your Brand

Driving sales is tough in our current market, and a well-designed marketing stunt can increase brand awareness and sales. However, be careful and make sure that your stunt stays within your branding and doesn’t cheapen or hurt your products. Moving outside the box using a whimsical video of something current from pop culture that brings your audiences joy and laughter will be a success! - Sherri Nourse, Ambition Media

Having a PR plan in place is imperative. After all, there’s only one thing worse than being talked about, and that’s not being talked about. If you are able to get a marketing stunt into the mainstream news, it’s incredibly good news for your business. You then have a captive audience that could be wanting your product or service, expanding your reach nationally and even internationally. - Adrian Falk, Believe Advertising & PR

The key to pulling off a marketing stunt is getting it to go viral. In truth, there is no formula as to what makes something go viral. It’s often a random and organic phenomenon that happens. In general, I would focus on understanding the problems of your target audience and their interests. - Jonas Muthoni, Deviate Agency

Marketing stunts must be visual so as to engage the hearts and minds of the desired target audience. Think of how P.T. Barnum organized parades when the circus came to town. There’s nothing more visual than elephants, costumed characters, dancers and loud music marching down Main Street in your hometown. This engages the public and the media alike. It’s memorable and fun. - Nancy Marshall, Marshall Communications

Timing can play a critical role in the viral nature of a stunt. If the creative idea is that compelling, a brand can own an occasion, such as Earth Day or National Pizza Day. However, you run the risk of being outplayed on these occasions. If you opt out of an occasion-based day, then the originality and the authenticity of the stunt take precedence. Be outlandish, but make it relevant. - Dean Trevelino, Trevelino/Keller

Marketing stunts work all the time, only these days, they take the form of #challenges. The keys to creating a viral challenge are to know your audience, put it on the right platform and partner with an influencer who is popular with both your audience and users on that platform. If you can pull off all three, your #challenge could sweep the nation and go viral very quickly. - Jason Hall, FiveChannels Marketing

Marketing stunts are effective as long as they are an authentic extension of the brand. When they truly embody the brand and its overarching narrative, they can become creative storytelling devices that generate media coverage and buzz. But stunts that are too elaborate or require you to take a long walk to get from the brand essence to the idea can come across as tacky, desperate and forced. - April White, Trust Relations

Attention to detail and risk management are, by far, the most important things to consider if you are planning to pull off a marketing stunt in 2020 (and beyond). Analyze what you’re about to do very carefully. You want to make sure that you don’t offend anyone, and you also need to know exactly how you are going to do it before you announce it. If it fails to work out, the results are going to be the opposite. - Solomon Thimothy, OneIMS

There’s a difference between a marketing stunt and a bold maneuver designed expressly to attract the attention and affection of your ideal audiences. The former is based on intuition and designed for shock value, but it may not resonate with your customers. The latter is still gutsy and requires risk, but it is grounded in research, so it will succeed where mere stunts fall short. - Mary Ann O’Brien, OBI Creative